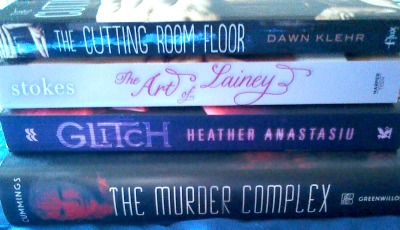 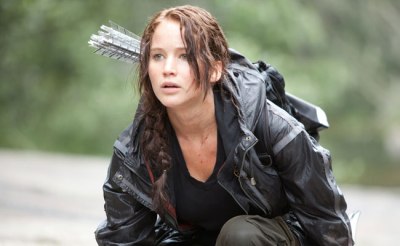 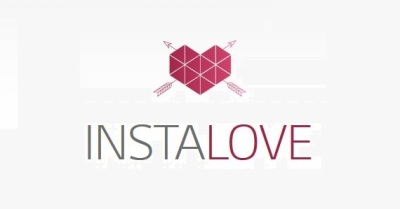 The Art of Lainey by Paula Stokes: Frodo’s Review

The Art of Lainey

Soccer star Lainey Mitchell is gearing up to spend an epic summer with her amazing boyfriend, Jason, when he suddenly breaks up with her—no reasons, no warning, and in public no less! Lainey is more than crushed, but with help from her friend Bianca, she resolves to do whatever it takes to get Jason back.

And that’s when the girls stumble across a copy of The Art of War. With just one glance, they’re sure they can use the book to lure Jason back into Lainey’s arms. So Lainey channels her inner warlord, recruiting spies to gather intel and persuading her coworker Micah to pose as her new boyfriend to make Jason jealous. After a few “dates”, it looks like her plan is going to work! But now her relationship with Micah is starting to feel like more than just a game.

The Art of Lainey is a book that I’ve been very excited to read simply because of how amazing the author is. Luckily for me, not only did I finally get my hands on a copy of the book, but I got to hear the author’s thoughts on it at the first stop of the MMBB YA Tour (for more info on that click here). Paula Stokes gave her reasoning for why she went with this kind of character, one more preppy and a bit shallow, instead of the standard quiet bookish type. She said she wanted to prove that even the popular girls aren’t all that different from the rest, and in that she succeeded.

Lainey is a tad shallow, pushy, and is certifiably boy-crazy, or at least Jason-crazy. However, I will say that much of how I discovered what she was like was not from how she acted during the story, but from her friends telling her how she used to act, or her comparisons to another diva-type. When you come down to it, Lainey just seemed a bit lost, not as self-centered as I was led to believe, so her “transformation” wasn’t quite as effective as it could have been.

As for the plot, well it felt very much like a lighter version of Easy A. For those who don’t know that movie (you should watch it) it’s about a girl who gets paid (in a variety of ways) to fake dates and sexual encounters with guys from her school. Eventually she wants a real relationship but her persona gets in the way until the end when she winds up with the good guy. The Art of Lainey doesn’t get as sexual, but the fake dates are here too, and the strategizing is similar too. With that movie in mind the arc was pretty obvious from the get go, she’d fall for the bad boy who turns out to not be so bad after all (Micah in this case), and well…you can guess the rest.

Despite a few cliches, The Art of Lainey is a well written, light-hearted, and plain fun book to read. Whether you know the outcome or not, it doesn’t make the journey any less fun to take part in. There are some hilarious scenes on some of the dates and they are worth the read by themselves. If you want a nice fluffy contemporary this is a solid option for you. You might even enjoy it more than I did since I had some preconceived notions going into it from the bookish event. Thanks as always for reading. ^.^